How to Make Your Future Dreams a Reality NOW!

DG Enterprise
|
Blogs
|
How to Make Your Future Dreams a Reality NOW! 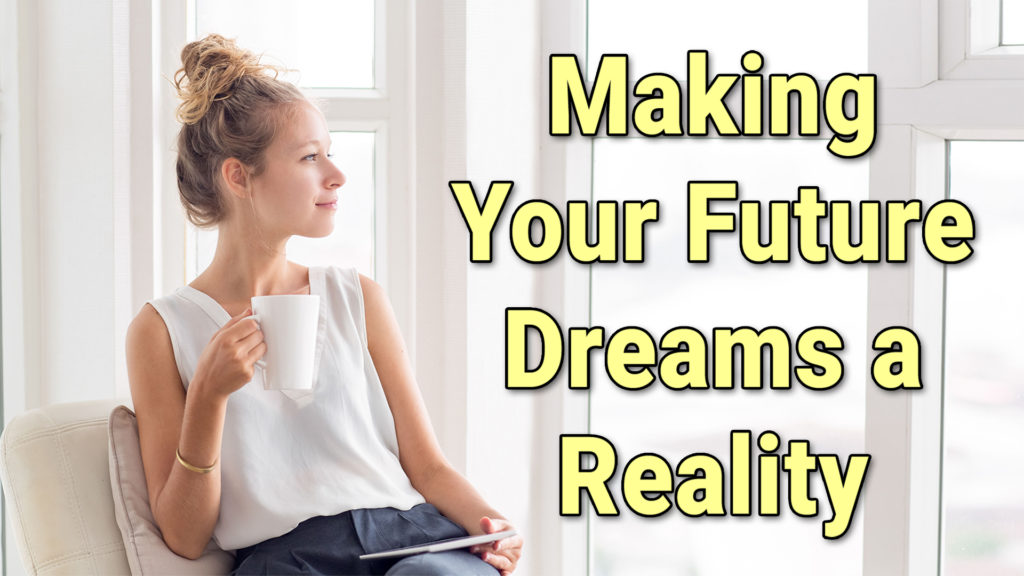 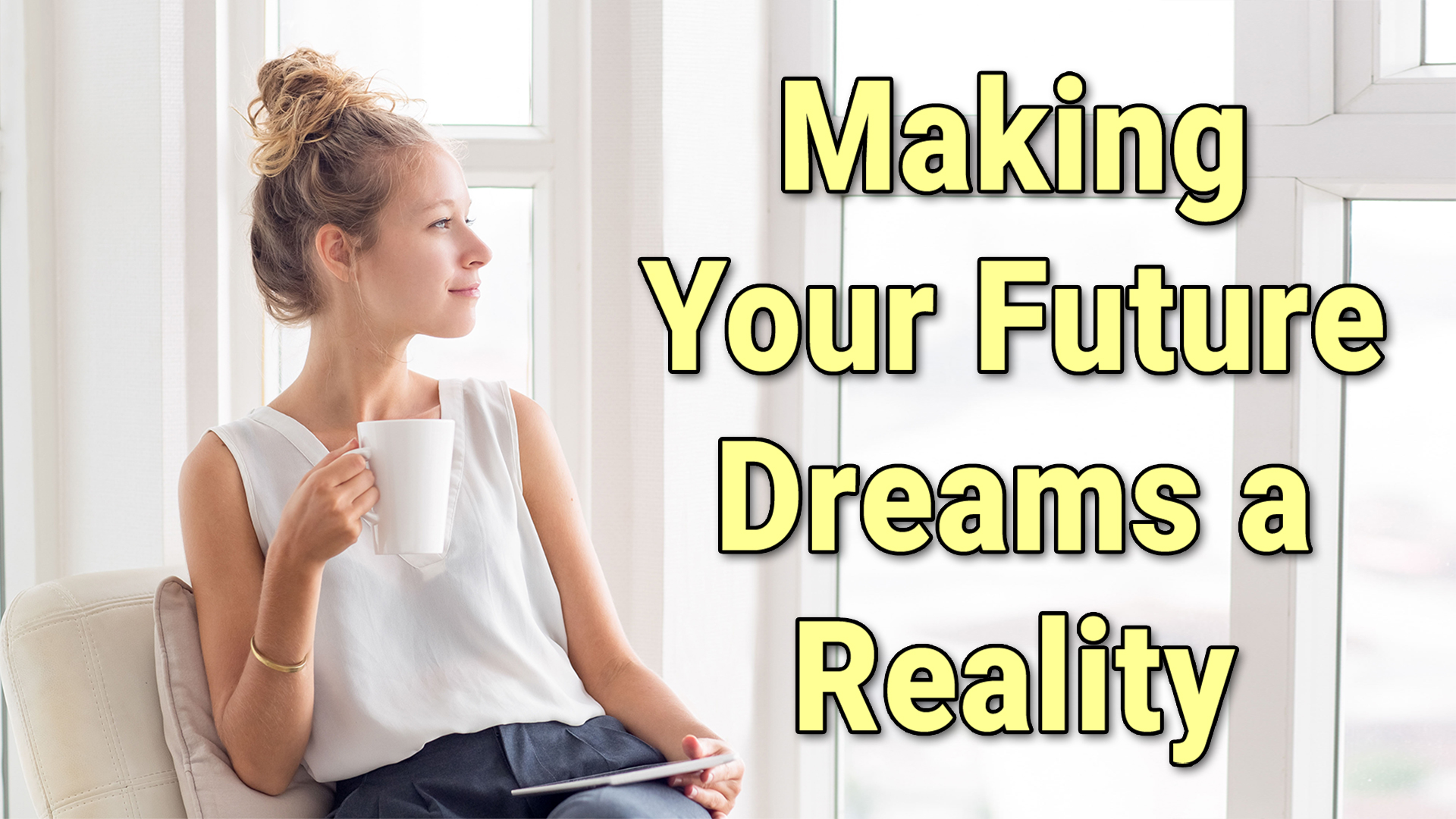 How to Make Your Future Dreams a Reality NOW!

We all have plans for the great things we will accomplish someday in the future. We think that we can’t do them now because there is enough time, there isn’t enough money, the stars haven’t properly aligned, etc.

Years go by, and our Someday Future keeps getting pushed further and further away. But, the good news is there is a solution that some of the most successful people in the world have used to make their Someday Future happen NOW.

The Five Steps for Bringing Your Someday Future into Reality.

STEP 1: Make sure you’re more about HAPPY than you are about Money:

Lots of people make vision boards with pictures of all the cool stuff they want. But, unfortunately, vision boards do very little to actually get people to take action. That’s because just acquiring stuff isn’t fulfilling, and deep down, we all know it.

Grant Cardone, a multi-million dollar entrepreneur, bought his first private jet and then sold it less than a year later. He realized it was just an expensive toy. It didn’t give him the fulfillment he was seeking.

Ask yourself, “How do I want to live my life in the full expression of myself as a valuable being in the universe?” I guarantee your answer will far supersede mansions and diamond-encrusted jet skis.

The Law of Attraction was featured in the movie The Secret. It states that you can only create whatever you believe you can create. While that is mostly true, there is something else the Law of Attraction doesn’t cover, which I call The Dirty Secret.

Moving into your Someday Future means hitting the barrier of your greatest fears. Coming to grips with your fears and understanding that fear and uncertainty are your traveling companions on this new journey will go a long way in keeping you in action.

Nike says, Just do it! On the outside, that seems to make a lot of sense. However, simply taking massive action is not the key to stepping into your Someday Future.

While Elon Musk seems like the poster boy for Just do it, that’s actually far from the truth. While Elon took the $165 million he made off the sale of PayPal to start two risky companies, he so very strategically spent months writing and refining his business plans.

He researched and hired the brightest minds in the industry. He started very slowly, sought out a great deal of advice, and created his companies in a way that gave him the best chance to succeed.

The burnout factor is one of the quickest killers when a vision gets put into action too hard and too fast. I urge my clients to work methodically. This brings their big new ideas into the world with the best chance for success.

STEP 4: There is no FAILURE. There is only curiosity.

The hard truth you must face in bringing your Someday Future into reality is that stuff will happen that feels like failure. But it really isn’t.

Will Smith talks about failing big, fast, and often. You might not think that Will has to worry about failure, but then again, you may not remember Wild Wild West, Bagger Vance, Seven Pounds, After Earth, etc. Will has stunk up the box office plenty of times, and yet he keeps coming back.

Imagine if all of your failures were as big and public as Will’s. Would you be that resilient? In truth, Will Smith has never really failed. Instead, he approaches all of his life’s experiences with curiosity and wonderment. He invests himself in his mistakes so he can avoid doing the same thing in the future.

It’s essential for you to reframe failures as simple life experiences. Bypass your self-judgment and shame.

Get super curious as to why things didn’t work out as planned. With each successive experience, you create more new knowledge that builds a stronger and stronger foundation for growth and accomplishment.

STEP 5: Be the DUMBEST Person in the Room.

Michael Dell, CEO of Dell Computers, always wanted to be the “dumbest person in the room.” So he hired the best engineers, scientists, and technicians to bring his vision into reality. He was notorious for saying, “I don’t understand,” then asking people to explain things to him in a different way.

This not only gave him a greater depth of knowledge on the technology business, but it also challenged the people around him to look deeper into their own ways of thinking.

Brian Grazer of Imagine Entertainment always said, before you take action on anything, you need to hire a coach, find a mentor or surround yourself with people way smarter than you who can guide your process.

Your Someday Future will only happen when you start taking action NOW.

As a coach for high-net-worth clients and business professionals, it has been a true joy to help people find greater success by stepping into the challenges that create the future they most desire. I know I can help you too.

Also see: The One Thing That’s Made Every Successful Person Successful