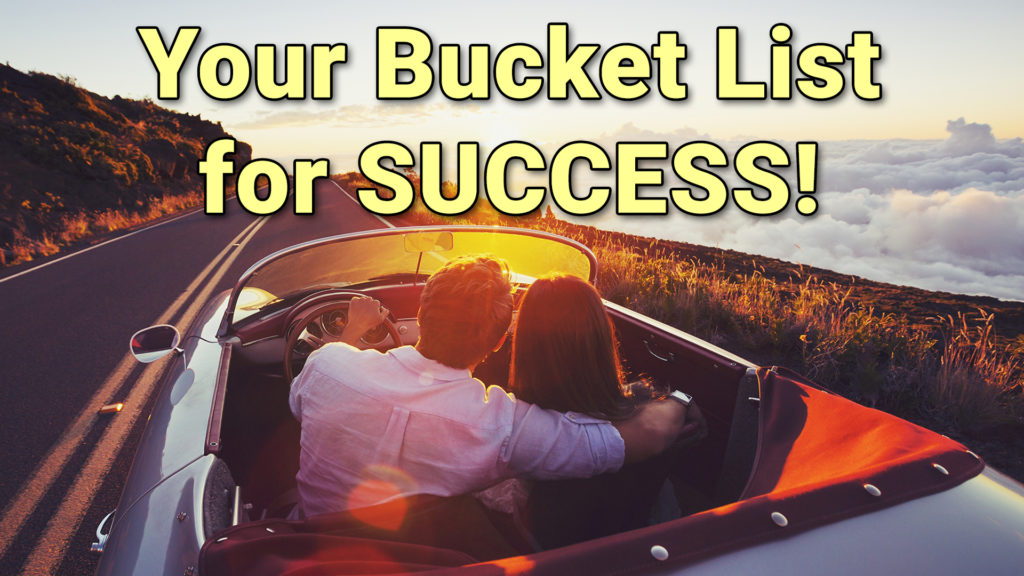 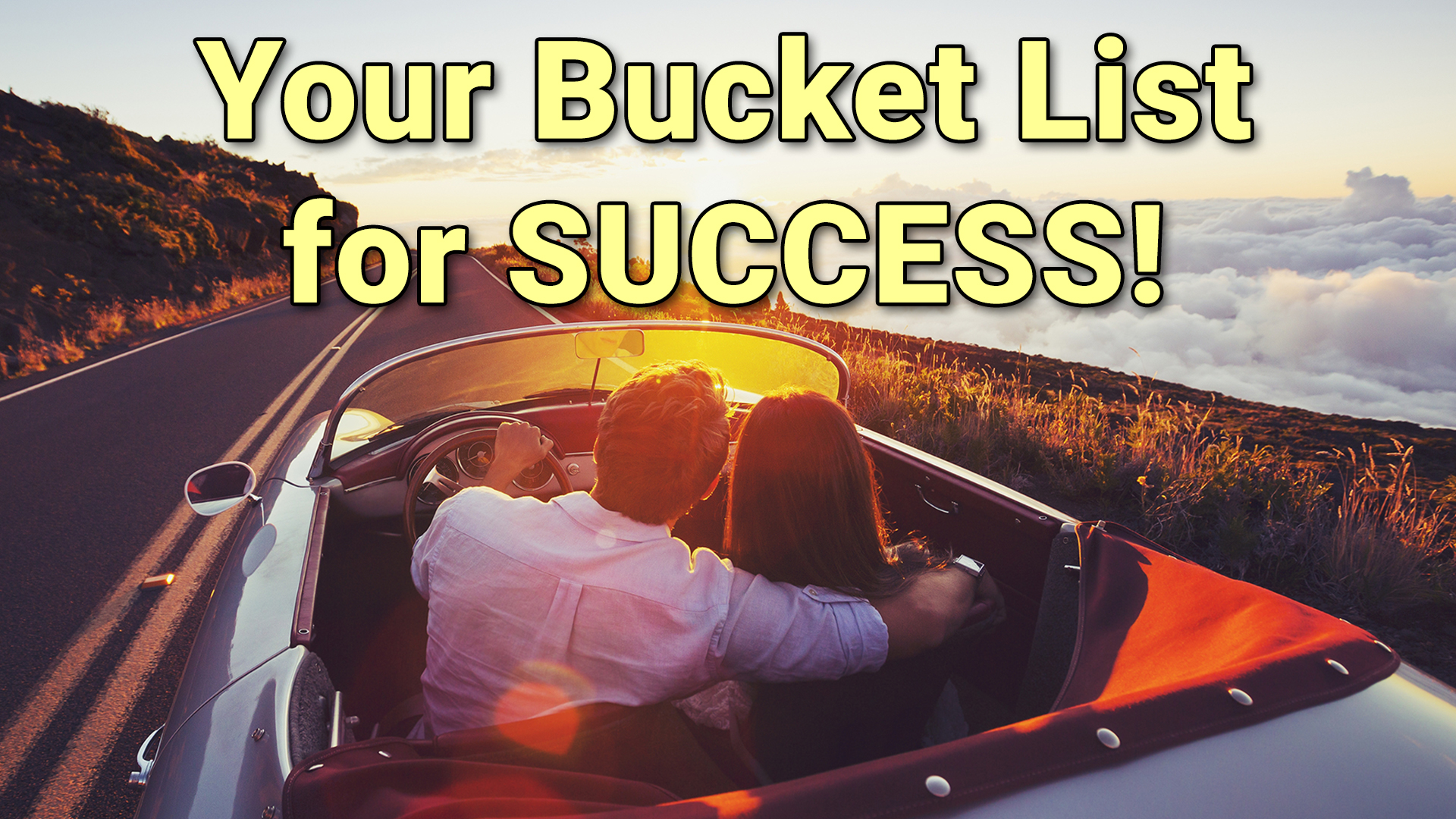 A lot of people love talking about their bucket lists. They are called bucket lists because they supposedly contain everything you want to do before you “kick the bucket.”

Most people fill their bucket lists with great plans to do great things in a great future where they seemingly would have an infinite amount of money and time to do them.

Which Bucket Lists Would You Want?

However, there are two main problems with most people’s bucket lists.

One: They have zero strategies to achieve them.

For instance, I have no idea if Dr. Dre ever visited the Great Wall of China, but I do know that he launched a free school to help kids create music called The Academy for Arts, Technology, and Innovation.

So which bucket list would you want? The one where you shlep around the planet till you’re exhausted or the one where there’s a building with your name on it for the next hundred years?

If your answer is the first one, you should stop reading this now because the rest of it will only piss you off.

Building a bucket list for success is not about how much money, fame, and fortune you can acquire. It’s all about who you want to BE before you leave this world– it’s about your legacy.

No one remembers Gandhi or Mother Theresa or Steve Jobs because they went to a bunch of cool places. They remember them for the impact they made on people’s lives.

Amazingly, these great people are still making a powerful impact on people even today, long after they have died.

Most people don’t even consider this as a potential for their bucket lists because they don’t believe in themselves.

Yet, as a bold entrepreneur, believing in yourself must be endemic in your lifestyle. And that’s why I’ve written this for YOU.

We all want our lives to mean something, yet so very few do what it takes to achieve that end.

If you are committed to creating a Bucket List of Success, then, as strange as it may sound, it all begins with how much you’re willing to be terrible at something for a while.

For example, if inspiring people’s creativity through art is on your bucket list, you’ll have to be okay with sometimes being criticized as a terrible artist.

If helping people overcome their fears is on your bucket list, you’ll have to face your own greatest fears and be okay with sometimes giving in to them.

And if having millions of dollars to be a philanthropist is on your bucket list, you’ll have to take huge financial risks and sometimes lose a lot of money because no one makes millions by playing it safe.

Taking The Next Step

So, if you want to make your bucket list about what you want to create in the world, then do it so fiercely and with such commitment that you inspire all the people around you to have the same courage and go for their dreams.

Now THAT is a legacy you can put on your bucket list!